One of the most beautiful rivers in Europe, the Soča is an important natural treasure in the Triglav National Park. It is famous for its deep emerald colour and brisk rapids in the upstream area.

137 km in length, the Soča is an Alpine river with a mysterious karst source in Trenta, at the foot of the majestic Julian Alps.

Activities on the Soča

The Soča is a veritable paradise for water sports enthusiasts, particularly fans of kayaking and fishing, as well as photographers and people looking to relax in natural surroundings. An extremely popular experience, rafting on the Soča is offered by over 30 sports companies in the Soča valley.

In accordance with the relevant decree, boating as a sporting activity on the Soča is permitted daily from 15 March to 31 October, to holders of valid permits for the use of entry and exit points. It is recommended that you review the river safety directions.

Flyfishing on the Soča river  >

Soča is an international natural gem

In the past decades, a number of important international kayaking competitions have taken place on the Soča. In 2007, several scenes for the Disney film The Chronicles of Narnia: Prince Caspian were shot on the Soča rapids. Nicknamed the Emerald River, the Soča is famous for its stunning blue-green hue.

Natural sights on the Soča

Confluence of the Soča and Tolminka river, Tolmin 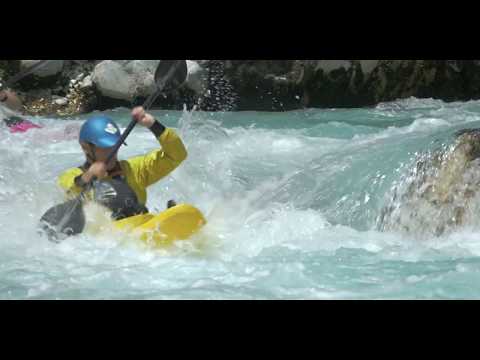 Soča Valley - Kayaking for every level

Soča Valley - Kayaking for every level 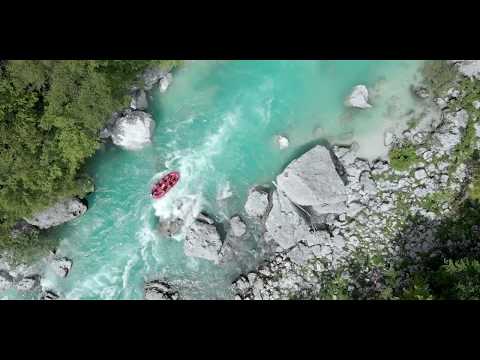