The Alpe-Adria-Trail connects the three regions of Carinthia, Slovenia and Friuli Venezia Giulia in a total of 43 stages.

This long distance hiking trail Alpe Adria Trail leads from the foot of the highest mountain in Austria, the Grossglockner, through the most beautiful mountain and lake regions in Carinthia, and, without any major detours, leads close to the point where the three countries of Austria, Italy and Slovenia intersect at the Dreiländereck, and then on through Slovenia in Soča Valley towards Trieste and the Adriatic.

CREATE YOUR OWN PACKAGE >

There are 5 stages of Alpe Adria in Soča Valley:

Stage No. 23 of the Alpe Adria Trail: Kranjska Gora - Trenta

This stage leads via the Vršič Pass, the highest mountain pass in the Julian Alps. Hikers can enjoy the picturesque view of the stunning north faces of the highest peaks.

Stage No. 24 of the Alpe Adria Trail: Trenta - Bovec

This stage takes you along the marked and well tended Soča Trail. At the bridge over the Soča near Kršovec, which is close to the Triglav National Park, your route continues towards Jablance and Bovec.

Stage No. 25 of the Alpe Adria Trail: Bovec - Drežnica (Kobarid)

A large part of this picturesque stage runs along the left bank of the River Soča, before turning away from the river towards the end of this stage. The route then leads up to the delightful village of Drežnica near Kobarid.

Stage No. 26 of the Alpe Adria Trail: Drežnica (Kobarid) - Tolmin

This stage is steeped in history – on former military paths and across the Alpine meadows of the Triglav National Park – and combines memories of the First World War with the traditional way of life of the inhabitants of this region. At the end of this stretch, the route descends again to the River Soča, before reaching the town of Tolmin in the evening.

On this “peace stage” you will cross the border between Slovenia and Italy. Your route takes you past valleys, rolling hills, an open air museum and a castle, and you will walk on paths which have written history. 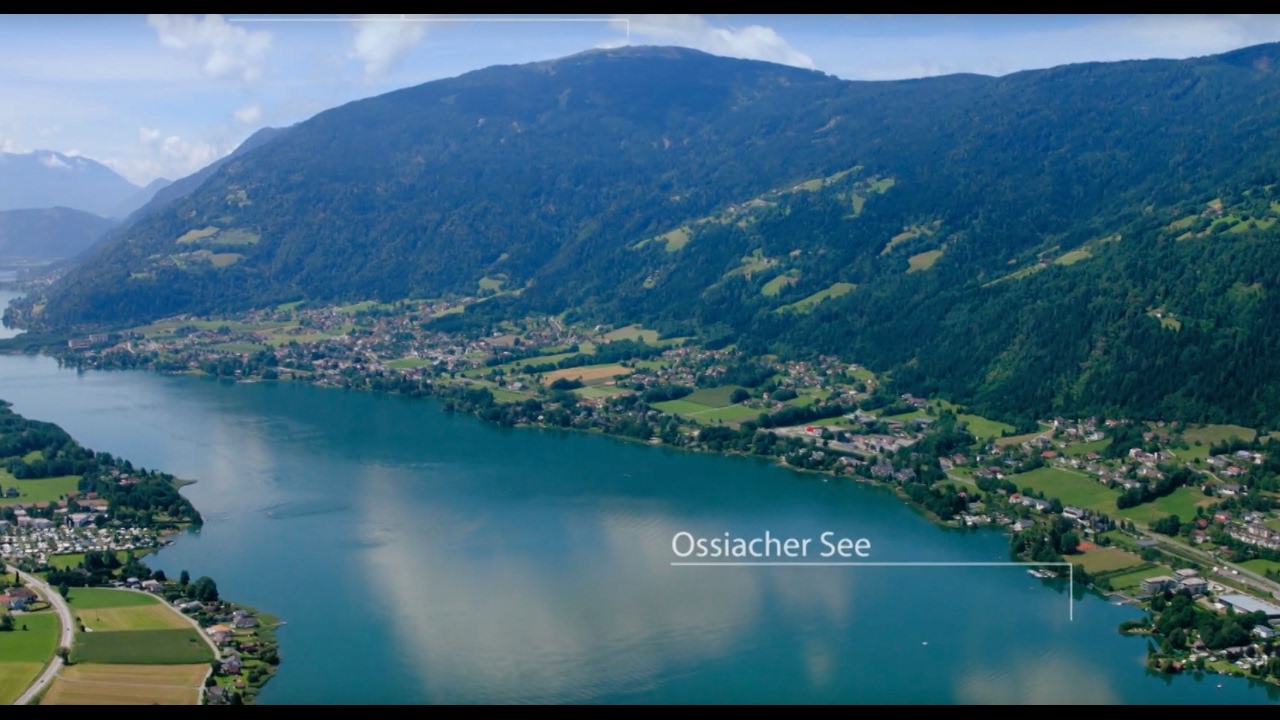 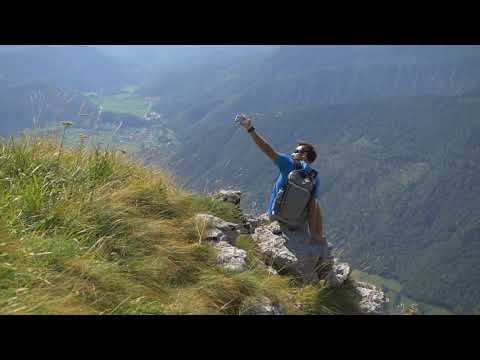 Soča Valley - Hiking in Every Time of the Year

Soča Valley - Hiking in Every Time of the Year