In the year 2020 all masses are canceled

Between 25 June and 27 September, a special traffic regime applies on the road to the Tolminka Valley.

You can use organized public transport during the closure. 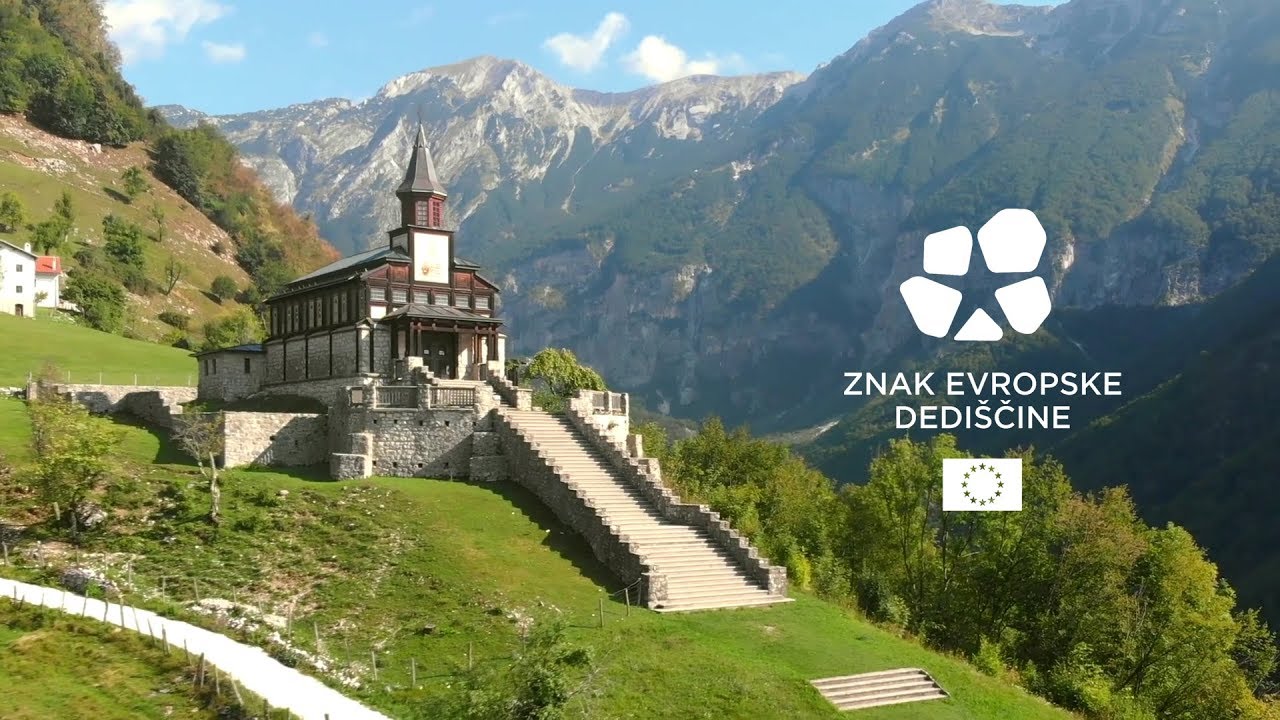 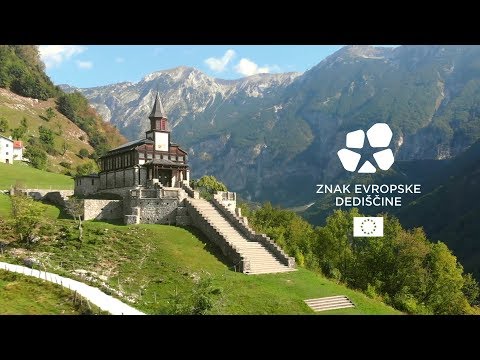